Here’s a quick look at 2016, and what made the last 12 months our most successful to date. We closed our financial year at £37.5m, up a huge 22% on the previous year.  We grew to 87 employees, covering 11 languages and 8 nationalities. We visited 17 countries, contacted candidates in 147 countries and clients in 70 countries!

We found out we were in the top 5% of JustGiving fundraisers for 2015!

We released our Oracle Division video showcasing our expertise, industry knowledge and work with clients such as Oracle Corporation, Capgemini and Accenture.

We also hit the first company milestone of the year, celebrating with gourmet burgers!

A lunchtime sponsored race for Sport Relief raising over £500. 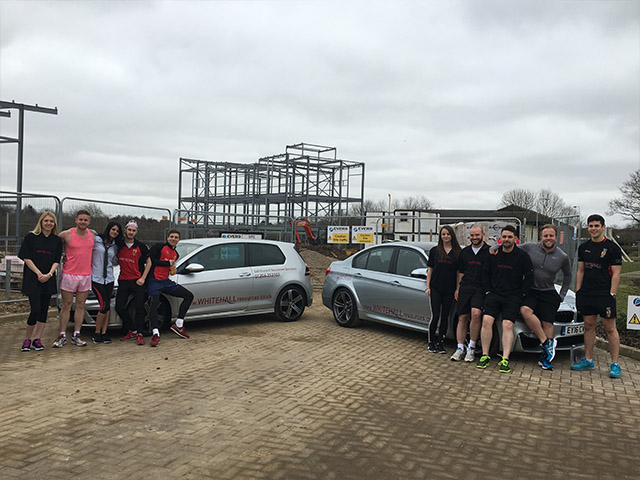 We launched a ‘careers’ website covering Whitehall, the opportunities, the challenges and rewards of working in recruitment. 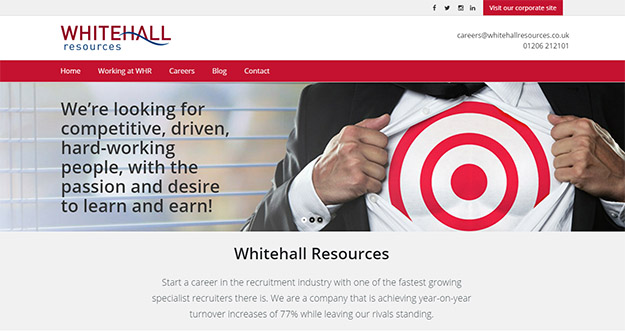 A golf night out for International after breaking a company team record. 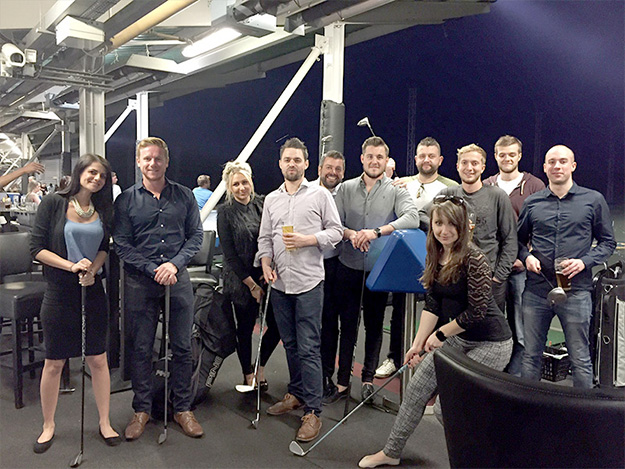 To support our growth, we ran a campaign advertising the opportunities for talented people to join us.

We also began the six month countdown til the big move into our new office building!

Members of the team headed down to help St Helena Hospice at a community fair.

We featured on the cover of Recruitment International.

A night out to celebrate hitting a BIG company target!

We sponsored the International SAP Conference for Mining and Metals in Frankfurt.

Cowboys and Indians for our summer party. 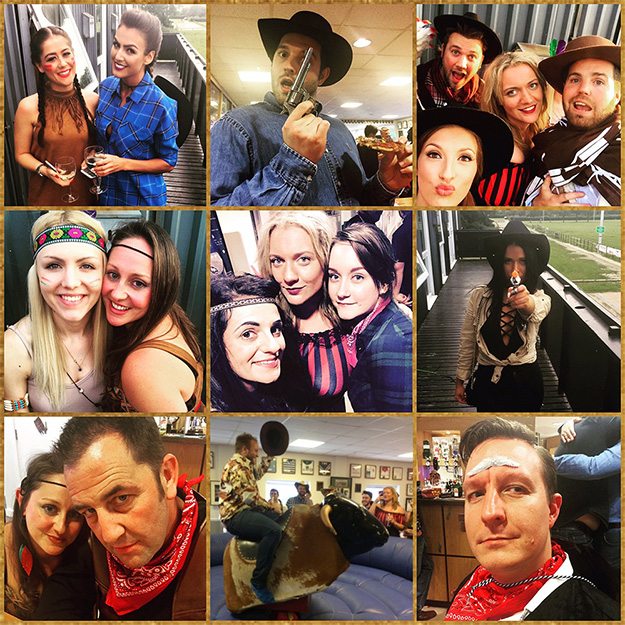 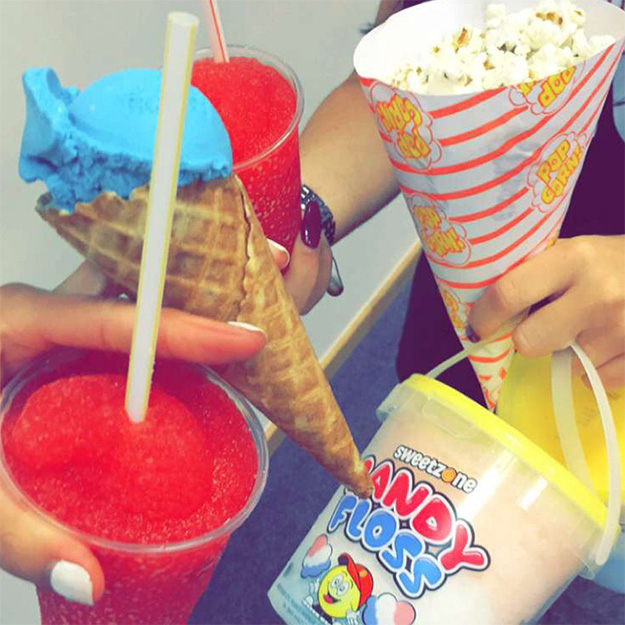 Pizza and paella to celebrate a company milestone. 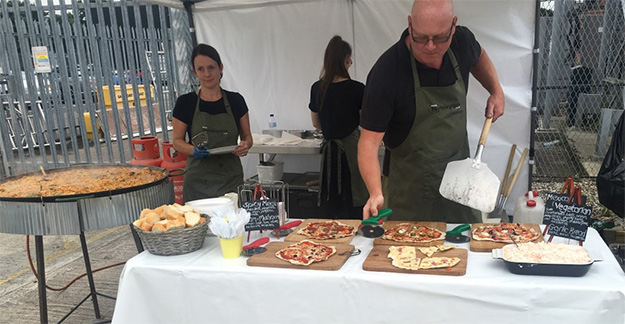 3 months until the big move.

A bowling night out for International after breaking a team record. 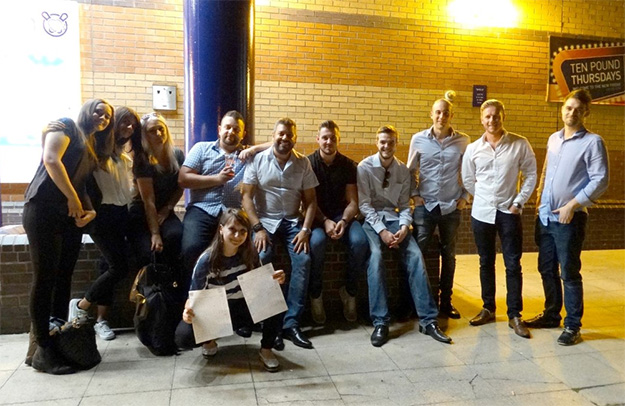 We joined clients for the Oktoberfest gathering! 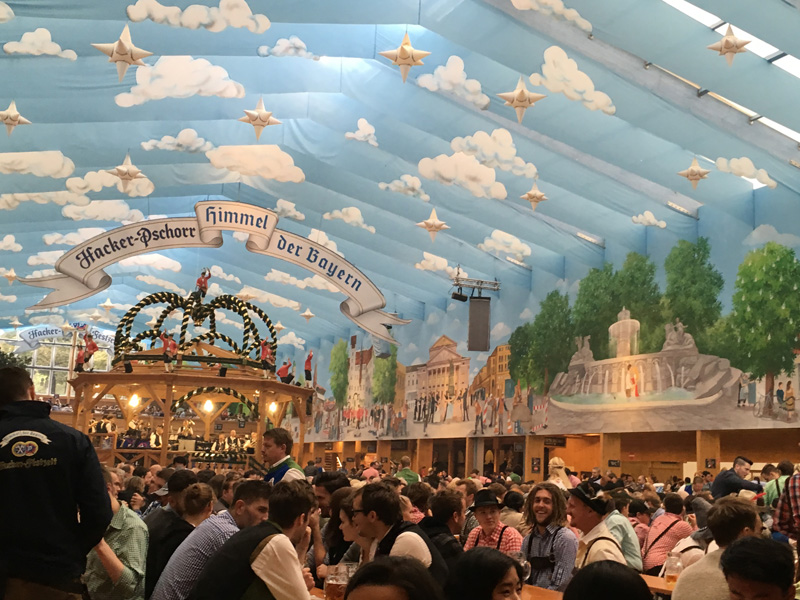 Celebrated another company milestone with crepes and galettes.

In our first year taking part in the survey, we were incredibly proud to receive Best Companies highest award of 3 Stars “Extraordinary”. 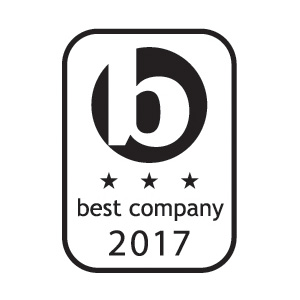 We celebrated the award by inviting award-winning Chef Collin Brown to cook up a Jamaican brunch! 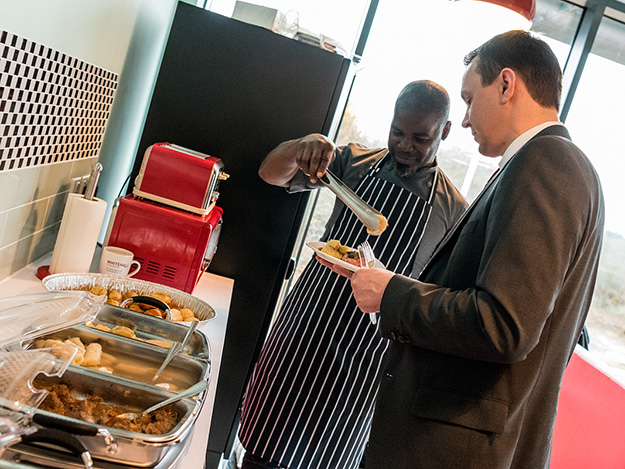 We also hosted our annual end of year consultant drinks at Tiger Tiger. A great night out networking with the brightest and best in the industry! 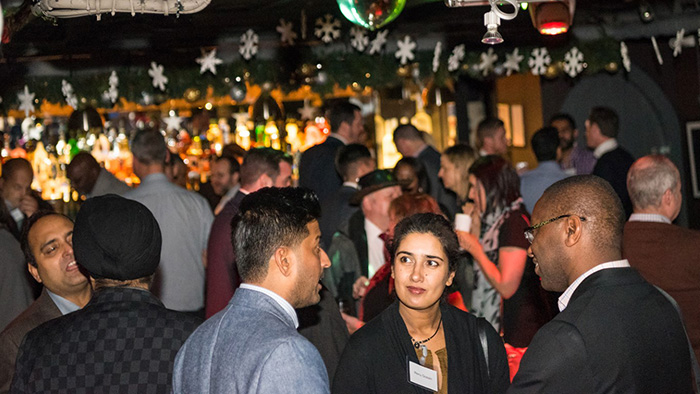 We also raised money for St Helena Hospice on Halloween

Chris M was promoted for the second time this year, to Senior Team Leader!

Charlie I was promoted to Senior Accounts Consultant.

Nadia W was promoted for the second time this year, to Senior Team Leader!

We opened our new office building! We invited down local MP Will Quince for the event as well as reporters – the expansion will allow Whitehall to grow to over 220 employees at Colchester. 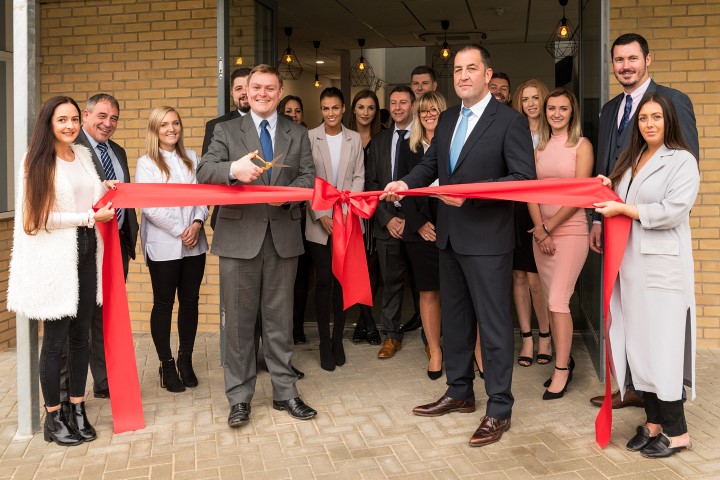 If that wasn’t enough, we also held our biggest Christmas party to date! 85 Whitehall employees and their partners. 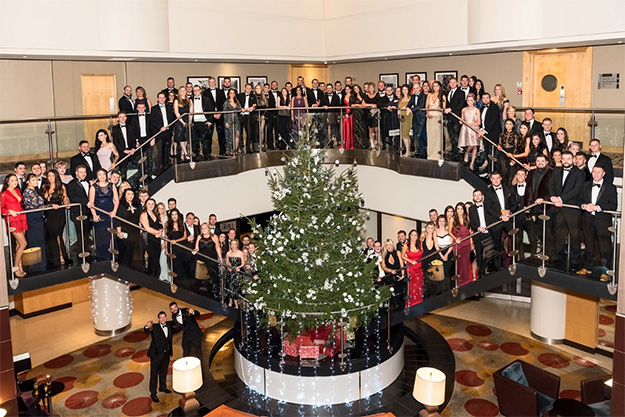 From all the team at Whitehall Resources, we wish you the best for 2017.

Start a career in recruitment

Are you looking for a fulfilling sales job? If you’re interested in developing your sales career in a challenging but rewarding business, we’d love to hear from you!

What you’ll be doing

Your new sales job will require you to build long lasting client and candidate relationships. With market leading training you will learn how to source new business, arrange interviews, find great candidates and manage the offer process. It will be like building your own small business within our business.

What will I learn?

In this sales job you will learn objection handling, questioning techniques, negotiation and influencing. You will also develop your resilience, communication skills, ability to work under pressure and how to manage your time effectively

What do I need to be successful for this opportunity?

Personality and personal attributes are more important than experience for this sales job. We pride ourselves on our diverse workforce and we have very successful Consultants who have joined us from all walks of life.

We work with some of the biggest and best-known companies in the world. We’re recognised by the Sunday Times as one of the  ‘Best Small Companies to Work For’ and rated ‘3 stars, extraordinary’ by Best Companies.